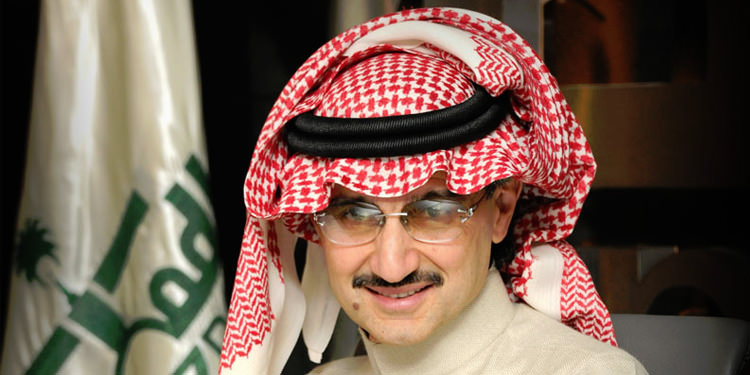 Many people dream about becoming a millionaire and fantasize of how they would spend that one million. Now imagine you becoming a millionaire 32,000 times; feels nice doesn’t it!? What would you do with that money? Buy an island or a well-renowned sports team, or perhaps go to space? Or perhaps you would do as Price Alwaleed and give it all away? Every. Last. Penny.

Prince Alwaleed, which Forbes pegs as the 34th wealthiest human on the planet, announced his plan to donate his entire $32 billion fortune in the coming years. Prince Alwaleed, a member of the Saudi royal family and nephew of the late King Abdullah, said he would channel the money through his own Alwaleed Philanthropies organisation. Alwaleed’s organisation has previously partnered with The Bill and Melinda Gates Foundation, The Carter Center and the Weill Cornell Medical College to strengthen health care and control epidemics across the globe.[1][2][3]

"With this pledge, I am honouring my life-long commitment to what matters most — helping to build a more peaceful, equitable and sustainable world for generations to come"

Prince Alwaleed bin Talal at a news conference in Riyadh

The money will go to programmes promoting health, eradicating disease, modernisation, intercultural understanding and empowering women, according to the prince. Alwaleed built his riches through an investment holding company he founded in 1980, Kingdom Holding. The conglomerate has investments in a range of hotels and real estate, including The Four Seasons and Fairmont, and companies such as Citigroup, General Motors and Twitter.[3][4]

"Prince Alwaleed’s generous commitment promises to significantly extend the great work that his foundation is already doing. His gift is an inspiration to all of us working in philanthropy around the world."

Just days after Prince Alwaleed announced his plans to give his entire fortune to charity; he made a considerable lead in fulfilling that promise. Via Twitter the prince stated that he is donating 10,000 houses and 10,000 cars to Saudi families in need.[5]