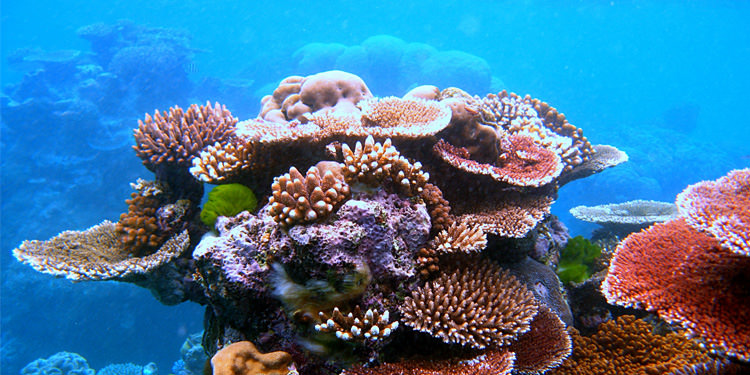 Environmental groups in Australia have had high priorities to improve water quality, reduce the exploitation of the coast, the leaching of farmlands and increasing protection against climate change since UNESCO’s warnings. The commitment and work made by the Australian government has resulted in UNESCO releasing a draft decision, recommending that the committee should not list the reef as 'in danger'.[3]

"This recommendation represents the very significant strides made toward improving the conservation and protection of the Great Barrier Reef. UNESCO has set some clear milestones to check that the commitments are being implemented."

Callum Roberts, a marine conservation biologist at the University of York[4]


Of political, economical and environmental importance

That the Great Barrier Sea is of global environmental importance is well-known. However, it is also imperative for the Australian economy. Deloitte Access Economics has estimated that the Great Barrier Sea generates AUS6.4 billion a year to Australian in direct spending and employs more than 64,000 people. An 'in danger' listing could affect reef tourism. The reef has also become an important topic politically. The Labor party's commitment to the reef in the lead up to Queensland's state election played a significant role in the party's victory.[3][4]

"If the reef had been listed as ‘in danger', Australia would have been shaken up by the criticism that followed from the international community."

Robert Lambert, Assistant Professor in Environmental History at Nottingham University, and an expert in environmental tourism[4]

While the Australian government has been given a reprieve, they will have to begin fulfilling its long term sustainability plan called Reef 2050.

As an initial step UNESCO have demanded a progress report on its policies by the end of 2016, as well as an update on the Reef's conservation status by December 2019. The government's final commitment is to be guided by the evidence from the Great Barrier Reef Outlook Report conducted by Great Barrier Marine Parks Authority. If the government falls short in its commitments, the reef could be classed as 'in danger' after 2020.[4][7]

Turtle films itself with GoPro swimming through Great Barrier Reef

WWF attaching a camera to the turtle's back in order to show its "point of view" and highlight the level of pollution affecting its life. The short clip captures some of the over 6,000 species that live in the Great Barrier Reef.[7]